Q: What is Leptospirosis? Can I catch it from my pet? Is it preventable? 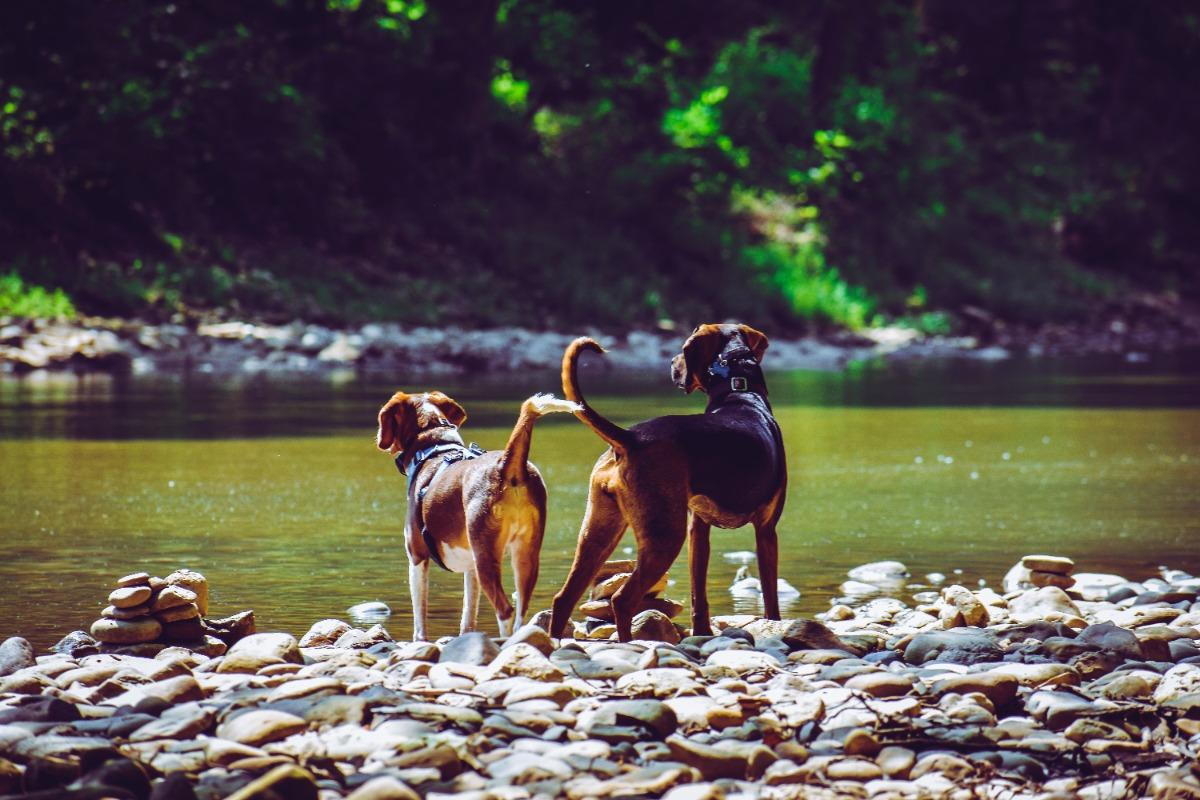 Q: What is Leptospirosis? Can I catch it from my pet? Is it preventable?

A: Leptospirosis is a species of bacteria that is passed in the urine of infected animals and can live in natural water sources, especially in warmer weather. Infection can cause kidney failure, liver failure, bleeding problems, gastrointestinal symptoms, and other ailments.

Leptospirosis is considered a zoonotic disease, meaning that it can pass to people. Most people who are infected get the illness through exposure to contaminated bodies of water. However, exposure to infected pets is another important means of infection.

There is a vaccine against leptospirosis for dogs. Some vaccines are only against two strains of the bacteria, ones that were most prevalent three decades ago. Modern vaccines have four strains, incorporating two of the more common types infecting dogs more recently. There are no vaccines against all possible strains of leptospirosis infection.

Vaccination against leptospirosis is not 100% protective against the disease, even for strains covered by the vaccine. A vaccinated dog, however, is less likely to die and is less likely to shed infectious bacteria in its urine. Lower quality vaccines are known for having high reaction rates, mostly due to extraneous proteins and harsh adjuvants. Higher quality vaccines are available that use ultra-purification methods to nearly eliminate non-essential proteins and that use gentle, plant-based adjuvants.

Leptospirosis vaccine is considered a non-core inoculation. That means that not all dogs need to receive it. However, vaccination should be considered for dogs that have potential exposure to wildlife or livestock urine and dogs that have exposure to natural water sources, particularly in the warmer months. The type and frequency of leptospirosis varies geographically, but we do see this illness in all parts of Virginia.

We look forward to hearing from you